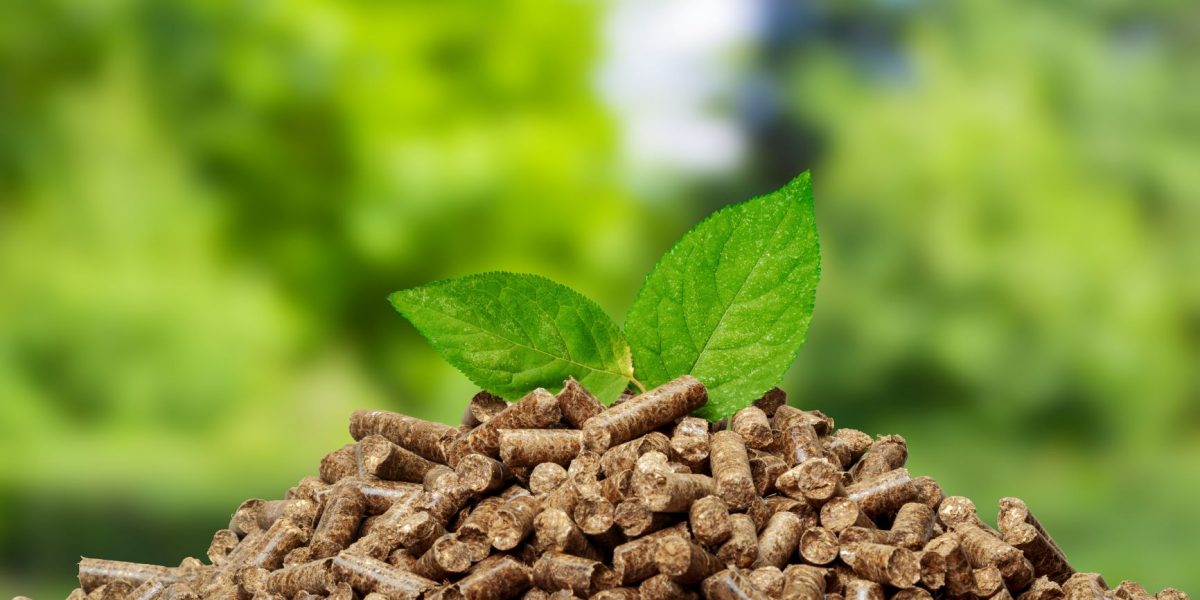 Renewable bioenergy continues to gain steam as an alternative to dirty fossil fuel power sources such as coal and natural gas. According to a recent report from the Associated Press, following the Standing Rock protests against the creation of a new fossil fuel pipeline, Native American tribes are embracing renewable energy to power communities and provide energy independence – and bioenergy is increasingly part of the mix.

But others “are looking beyond solar and wind to biomass, geothermal and hydro-power energy.” For instance, a feasibility study “found that a biomass plant on the Cocopah Reservation in southwestern Arizona, which has about 1,000 residents, could supply all the tribe’s energy needs with a small combustion stoker boiler fed with crop residues from nearby agricultural lands.”

Other sources of biomass include “wood, animal manure and food waste, the latter of which supporters say could be easily collected from bars and restaurants at tribal casinos.”

The increasing embrace of diverse renewable energy sources by Native American tribes is a testament to the all-in renewable energy strategy advocated by the United Nations IPCC and leading scientists from around the world. Differing landscapes and energy needs mean that the best energy sources for communities is varied. For some, wind and solar is the way to go. For others, bioenergy makes the most sense.

What matters most is that we displace dirty fossil fuels like coal, and the best way to do that is by allowing communities to choose the renewable energy source that is right for them.