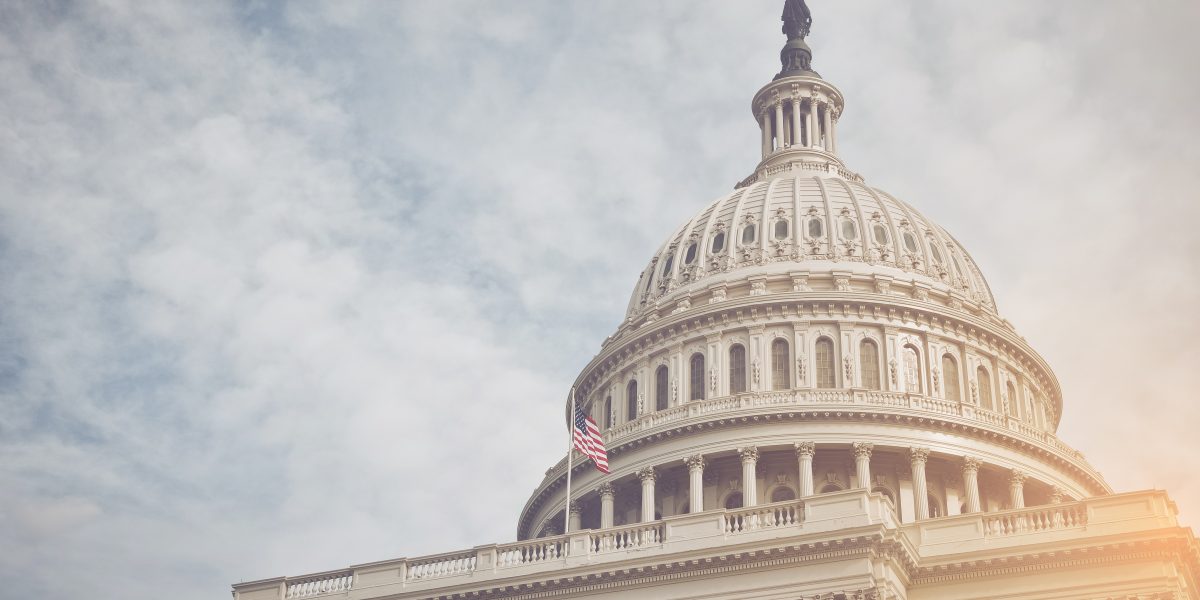 While several European countries and leading global climate authorities have garnered headlines for embracing wood bioenergy as part of their plans to lower carbon emissions and fight climate change, it’s important to note this is not just a European phenomenon. Support for wood bioenergy is growing in the United States and is now gaining attention from top American governmental institutions and elected leaders.

Wood bioenergy has most recently been embraced by the U.S. House of Representatives Select Committee on the Climate Crisis, which in June released its long-awaited Action Plan to solve the climate crisis and get to net-zero carbon emissions by 2050. The plan specifically recognizes a role for wood bioenergy in this net-zero transition. It highlights how Bioenergy with Carbon Capture and Storage (BECCS) is critical “to achieve carbon removal” at scale and recognizes biomass and wood products as “natural climate solutions,” calling for increased support for such technologies that help decarbonize the economy and remove carbon from the atmosphere.

In a major appropriations bill passed by the U.S. Congress and signed into law last December, Congress once again included language recognizing the “full benefits of the use of forest biomass for energy” and noted that forest biomass is a renewable “energy solution.” The appropriations bill passed the House and the Senate with strong bipartisan support.

In November 2019, 14 Democratic Members of Congress wrote a letter to Speaker of the House Nancy Pelosi (D-CA) and House Majority Leader Steny Hoyer (D-MD) expressing their “support for provisions related to biomass energy that support healthy forest management and the forest products industry.” The Democratic members noted that, “Biomass energy is a sustainable, responsible, renewable, and economically significant energy source that can help us meet our alternative energy goals.”

In April 2020, the Congressional Research Service (CRS), the nonpartisan think tank run by the U.S. Library of Congress that provides nonpartisan policy and legal analysis to Congress, published a new report on forest carbon. The report highlights the positive role played by forestry – and US forests – in storing carbon to mitigate climate change. The report explicitly noted the use of wood products as one of three “primary strategic approaches for optimizing forest carbon sequestration and storage.” The CRS also recommended the use of wood as a substitute for fossil fuels.

Prominent current and former government leaders in the United States have embraced wood bioenergy. These officials include:

Washington Governor Jay Inslee – whose 2020 presidential campaign was centered on the need to address climate change – has praised both the economic and carbon reduction benefits of wood bioenergy. Governor Inslee stated that, “Enabling clean, renewable heat and power generation from forest biomass not only creates jobs and economic activity in our timber-dependent communities, it supports our efforts to reduce greenhouse gas emissions and increase treatment of our forested lands for health and fire reduction.”

Maine Republican Senator Susan Collins has said that, “Wood biomass is a cost-effective, renewable, and environmentally friendly source of energy that helps individuals heat their homes in the winter months and creates jobs here in Maine.”

Maine Senator Angus King, an Independent who caucuses with Senate Democrats, has also embraced biomass, saying that, “By incentivizing biomass options, we can lower energy costs, further our independence from fossil fuels, leverage the use of Maine’s natural resources, and strengthen our economy.”

Republican Alaska Senator Lisa Murkowski is a strong supporter of biomass. She has called biomass “a greatly underutilized energy source in the U.S.” and has joined forces with Senators Collins and King to cosponsor pro-biomass legislation.

Congressman Bruce Westerman has praised wood bioenergy as a necessary component in our all-in renewable energy strategy. Westerman wrote in a recent op-ed in the Hill that, “Bioenergy must be part of an all-in strategy to reduce emissions and develop alternative fuels. Other countries are ahead of us here. In Europe, for example, biomass represents more than 60 percent of renewable energy consumption and is widely seen as part of the strategy for meeting ambitious carbon reduction goals.”

Wood biomass is a critical tool in the fight to displace fossil fuels and tackle global climate change, and it is reassuring to see that in this era of increasing partisanship, both sides can agree that we need biomass now more than ever.

Under McCarthy, the Obama EPA in 2015 included biomass in its landmark Clean Power Plan, which was called “the strongest action ever on climate change by a US president.