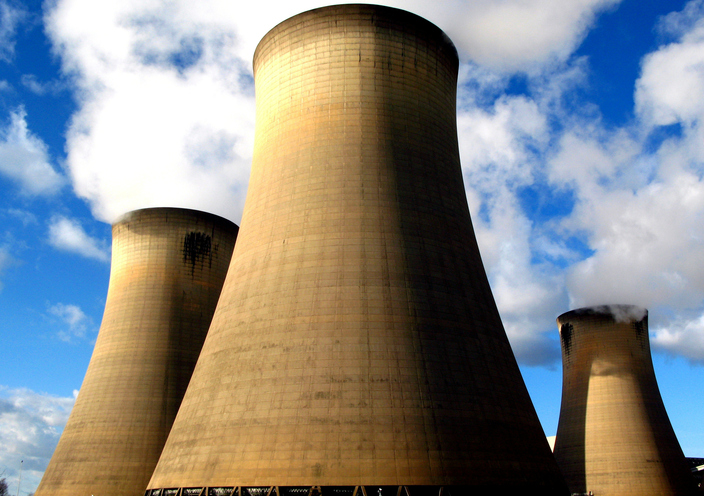 CNN this week is profiling how Drax, once “the biggest polluter in western Europe,” has now “made a near-complete switch to renewable energy” by embracing wood biomass.

As CNN explains, Drax “used to spew out millions of tons of carbon dioxide a year by burning coal. But over the past eight years, it has overhauled its operations by converting four of its six coal-fired units to biomass. The plant’s owners say it now generates 15% of the country’s renewable power.”

Today, just 6% of the utility’s power comes from coal. This is an incredible achievement, and one that is only possible through a technology like wood biomass, which can be used as a drop-in substitute for coal-fired power plants.

Switching from coal to wood biomass is relatively easy, and does not require major upfront spending, since coal plants can be retrofitted to run on biomass. It’s a way to preserve jobs at former coal plants, while also growing forests to expand the carbon sink.

When anti-forestry activist groups like the Dogwood Alliance or the Partnership for Public Integrity attack biomass, they’re effectively arguing for utilities like Drax to continue to burn coal. That would do nothing but deepen the climate crisis, and we should hold groups that spread this kind misinformation to account.