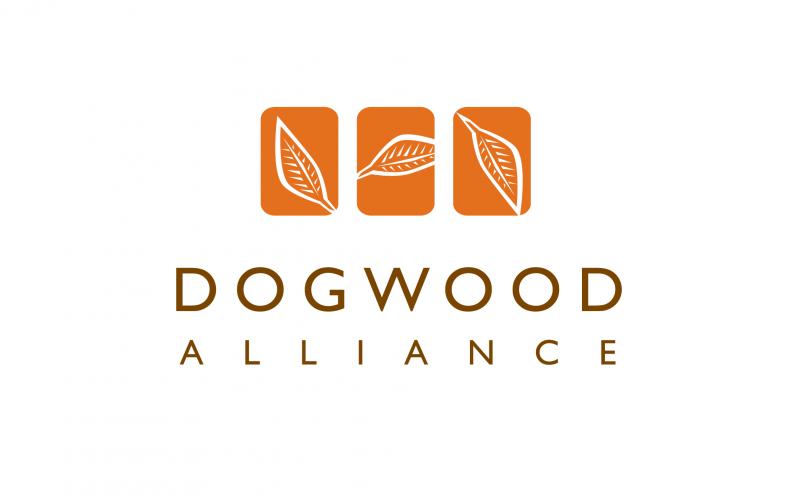 The Dogwood Alliance, the extreme activist organization spreading misinformation about bioenergy, is at it again. This time, they’re calling attention to a series from the Raleigh News & Observer.

As Future Forests + Jobs has reported, this News & Observer series is deeply misleading and was written by freelance reporters with a noted anti-bioenergy bias. For instance, the series portrayed bioenergy opponents as reasonable for not opposing all forestry. That’s not true – Dogwood has openly advocated against all forest products and against all logging in North Carolina.

In its latest misleading missive, the Dogwood Alliance calls attention to an interview with North Carolina Department of Environmental Quality Secretary Michael Regan. But Regan’s actually statements undermine some of Dogwood’s most-used (and false) arguments.

Second, Secretary Regan refutes Dogwood’s claims that the wood bioenergy industry is not making efforts to protect air quality. Regan specifically notes that the leading bioenergy company in the state “has gone above and beyond what we could require from a legal or regulatory standpoint.”