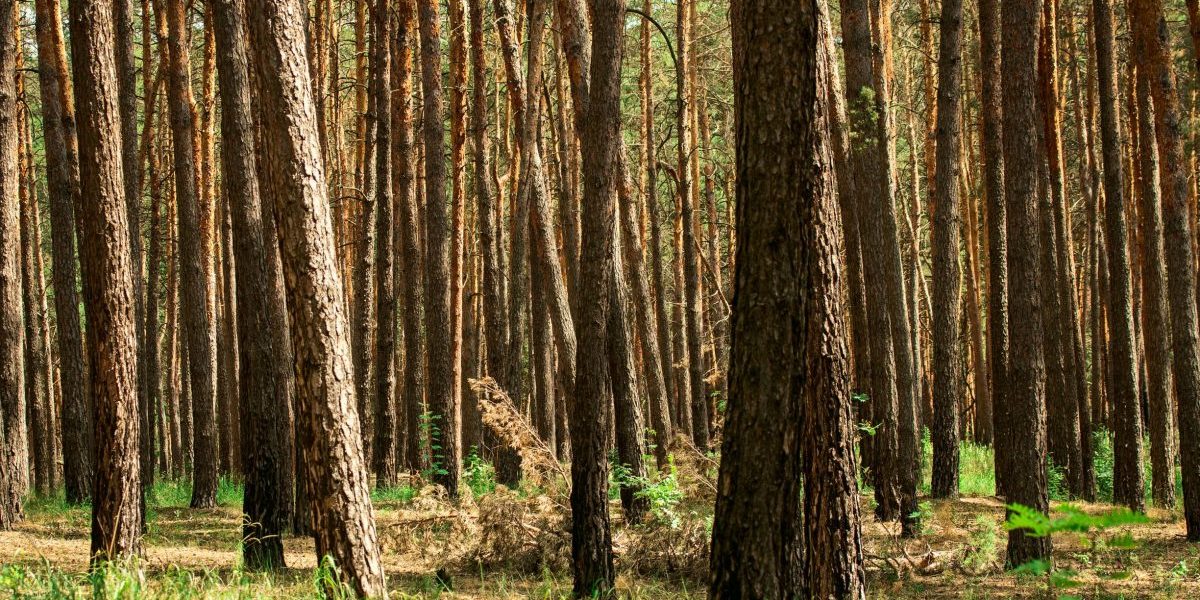 Now, two scientists are voicing their concerns with the series, pushing back against its distorted claims and reaffirming the environmental credentials of wood biomass.

Cubbage and Abt write that the News & Observer series, was “not well balanced” because it failed to “do research related to forest markets, which are the basis that translates a demand for wood into a forest carbon outcome.”

As Cubbage and Abt explain, the News & Observer not only got the lifecycle analysis of forests wrong – they also ignored the growing forest landscape, as well as the fact that a strong forest products economy boosts forest land values, encouraging landowners to regenerate their forests. They also note that the News & Observer did not grapple with the fact that wood bioenergy is “way more efficient and emit[s] less net carbon than fossil fuels.”

“Trees do regrow and add carbon by taking CO2 out of the air, adding water and nutrients and making wood, and recycling it when burned,” Cubbage and Abt note.

Cubbage and Abt conclude, “the carbon bottom line is that forests at a regional scale in North Carolina are sustainable. Forest volume and carbon are increasing. Life cycle analysis and dynamic timber markets and investments at the state level support the merits of this renewable resource.”

“We have published articles that offer these scientific findings. Science panels with the Society of American Foresters all come to the same conclusion. The N&O series missed the boat with selective research from afar, and should go back and write headlines with a fair review that includes all sides, not just a polemic that supports their predetermined conclusion.”

Next time, we hope the News & Observer includes the voices of leading scientists like Professors Cubbage and Abt, who have dedicated their careers to advancing our understanding of forest science.