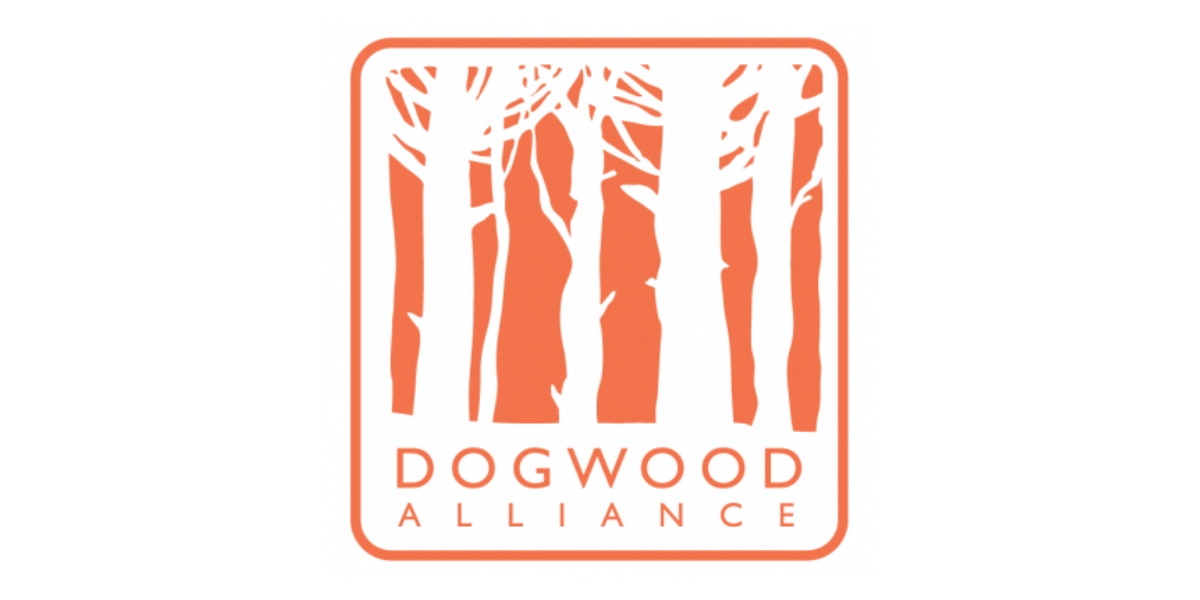 The Dogwood Alliance, an Asheville, North Carolina-based anti-forestry organization, has targeted the US forest products industry with a misinformation campaign that threatens to harm jobs and undermine the work foresters do every day to grow forests and expand the carbon sink. Dogwood claims that they are uncovering the truth about biomass, and they falsely state that wood biomass is “devastating US Forests.”

Here’s are the quick facts on their anti-forestry efforts:

First, Dogwood strongly opposes US forestry as an industry across the board. While most of their public messaging targets wood biomass, Dogwood actually opposes harvesting wood fiber for virtually any purpose – including building materials, clothing, and basic consumer goods such as paper bags and even paper straws. In an opinion column published by The Hill, a Washington, D.C.-based outlet, Dogwood Executive Director Danna Smith argues:

“In addition to fuel, wood is often promoted as a ‘climate friendly’ substitute for steel in building skyscrapers, a source of ‘renewable’ fuel for the aviation industry, as a ‘natural’ fiber material for clothing and as a ‘biodegradable’ alternative to plastics (i.e. bags and straws.) Yet, the reality is that keeping forest carbon in the ground is as important as keeping fossil fuel carbon in the ground.”

These claims make little environmental sense. Replacing single-use plastics and promoting renewable fuel are necessary tools to improve the environment and combat climate change. The alternatives to building with wood are concrete or steel – both carbon intensive processes. Moreover, the Dogwood Alliance’s opposition to biomass is in effect a vote against forest growth and against renewable technologies. The purpose of biomass is to replace coal as an energy source with a lower-emissions alternative. Biomass is already being used at scale in the EU in retrofitted coal power plants.

Second, the Dogwood Alliance claims that the forest products industry contributes to deforestation,  when in fact data from the U.S. Forest Service shows that U.S. forests are growing – not shrinking – including in the Southeast U.S. Dogwood’s Executive Director has claimed that the “harsh reality” is that “the rate and scale of logging in the Southeastern U.S. alone is approximately four times that of South American rainforests. Protecting forests within this context is a challenge.”

This is only telling half the story.  The U.S.’s yearly growth-to-drain ratio is 1.8 in the U.S. Southeast, meaning that for every tree harvested, almost two more are planted in its place, every year. Forest inventory and forested land in the U.S. South has increased steadily since the 1950s and the amount of carbon stored in those forests has doubled since 1953, despite unprecedented pressure from population growth, urban development, and climate change during that same time period.  The story seems a little different once you lay out all the facts, doesn’t it?

The claim that wood biomass leads to deforestation is not only flat-out wrong, it gets the relationship exactly backwards – wood biomass grows forests by incentivizing private landowners to plant more trees. Without incentives to plant trees, landowners are free to convert their land to other more damaging and carbon-intensive uses, including clearing trees for agriculture, ranching, or bulldozing it for development.

Third, the Dogwood Alliance has argued that the forest products industry is bad for local economies, when in fact the sector employs more than 900,000 Americans in all 50 states, according to the U.S. Department of Energy, often in communities that are most in need of economic growth. Dogwood states that the industry goes “hand in hand with pollution, poverty and inequity.” In fact, the sector meets an annual payroll of $55 billion and is in the top 10 among manufacturing employers in 45 states.