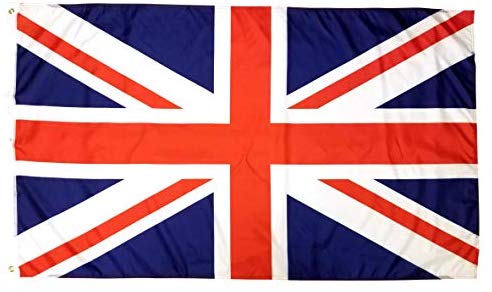 The United Kingdom’s all-in renewable energy strategy is working, according to newly released statistics – and wood bioenergy is playing a key role.

According to a new report from Biomass Magazine, the UK’s 2019 energy statistics show that the renewable share of electricity generation in the country “reached a record 38.9 percent” during the last quarter. “For the first time, the share of generation from renewables surpassed that from natural gas.”

That’s an incredible accomplishment, and it is proof positive that renewable energy can effectively phase out fossil fuels.

As Biomass Magazine explains, bioenergy was a major part of this accomplishment. “Generation from bioenergy reached 8.9 TWh, up 1.9 percent.”

This increase is due in large part to the United Kingdom’s embrace of low-carbon, renewable wood bioenergy. As CNN noted in October, the “dirtiest power station in western Europe” recently made the switch to wood bioenergy.” That plant “now generates 15% of the country’s renewable power.”

According to data from the University of Georgia and the US Forest Service, wood bioenergy produces “considerably lower” carbon emissions than coal-based electricity, with savings ranging from 77 to 99 percent. This echoes previous research from the University of Illinois, which found that wood bioenergy reduces carbon emissions compared to coal by 74 to 85 percent on a lifecycle basis.

Wood bioenergy is helping make record gains for renewable energy in the UK. It’s further proof that the United Nations IPCC’s embrace of bioenergy is the correct strategy, and that wood bioenergy is an effective tool in the fight against climate change.