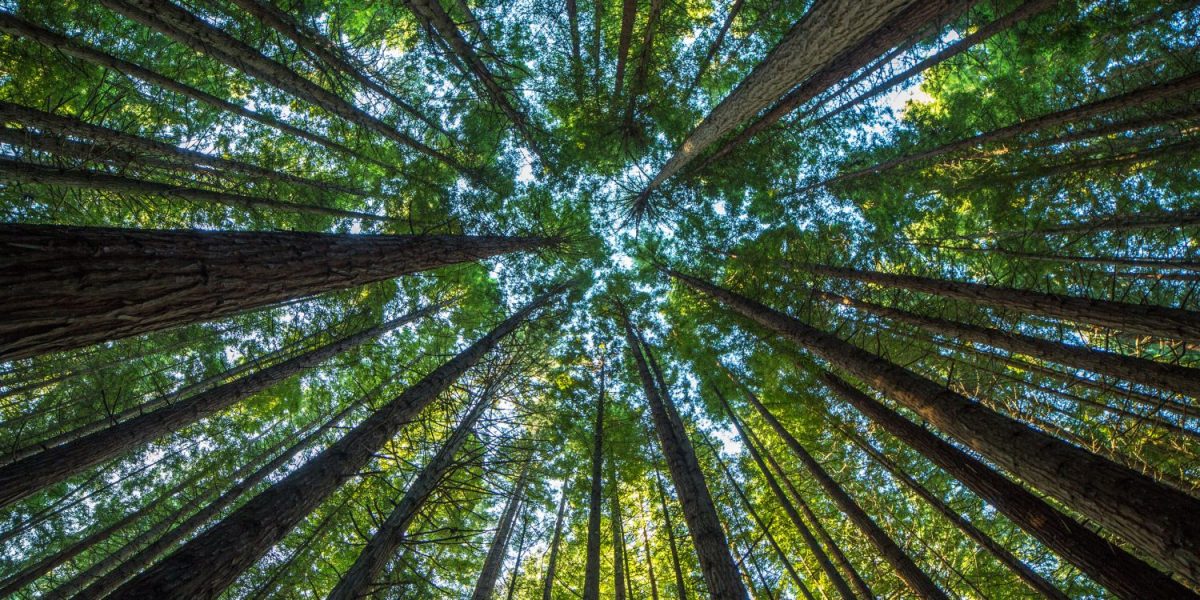 A new report from Ember, a UK-based group formerly known as Sandbag, argues that the United Kingdom should cease providing tax incentives for sustainable wood bioenergy, which the UK is actively utilizing as a renewable energy source to phase out dirty fossil fuels such as coal to meet its ambitious carbon reduction goals.

Ember’s conclusion is based on the claim that wood bioenergy releases more CO2 than coal and leads to “very high C02 emissions” compared to fossil fuels (11).

Unfortunately, Ember’s position runs counter to the clear and consistent scientific consensus that good biomass has climate benefits. Wood bioenergy results in significant carbon savings compared to fossil fuels when you account for forest regrowth and the continued absorption of carbon dioxide from the atmosphere from regenerating and growing working forests.

Leading experts and international climate science authorities such as the UN’s Intergovernmental Panel on Climate Change (IPCC) agree that wood bioenergy is one of the tools in our climate mitigation toolbox — an effective alternative fuel that can provide dispatchable baseload power, balancing the intermittency of renewables like solar and wind.

The scientific evidence for this is clear. For instance, researchers from the University of Illinois, University of Georgia, and North Carolina State University found that the GHG intensity of wood biomass electricity is “74% to 85% lower than that of coal-based electricity.”

Ember’s report also relies upon a flawed view of carbon accounting for wood biomass that narrowly views a forest as a small stand of trees, rather the more realistic, generally-accepted convention, which looks at forests as they are – millions of acres of forest landscape in a constant state of regrowth. This point was explained earlier this year by Dr. Puneet Dwivedi, Associate Professor at the University of Georgia’s Warnell School of Forestry and Natural Resources:

When assessing carbon emissions from biomass, what matters is not the fate of individual trees, but whether the forest as a whole is regenerating at a rate sufficient to maintain or increase its overall volume of the wood fiber.

And as Dr. Dwivedi points out, the data shows that forests are actually growing in the US Southeast, where most sustainably-sourced wood biomass is sourced today – and have been for the past 50 years. Thus more and more carbon is being captured year over year than is being released from harvests, providing net GHG benefits.

Findings like these are why the UK Committee on Climate Change (CCC), an independent body that advises the UK government on how to address the climate crisis, has repeatedly affirmed the carbon mitigation credentials of bioenergy. In January 2020, the CCC issued a report noting that sustainable forest management paired with wood bioenergy plays a key role in reducing emissions, and found that bioenergy is needed to meet the requirements of the Paris Climate Agreement and is included in all scenarios for net-zero emissions. Read more here.

The simple truth is this: While Ember’s stated objective is to “accelerate the global electricity transition from coal to clean,” it gets the basic science wrong in this report, and if their recommendations are followed, more dirty fossil fuels like coal will be burned.