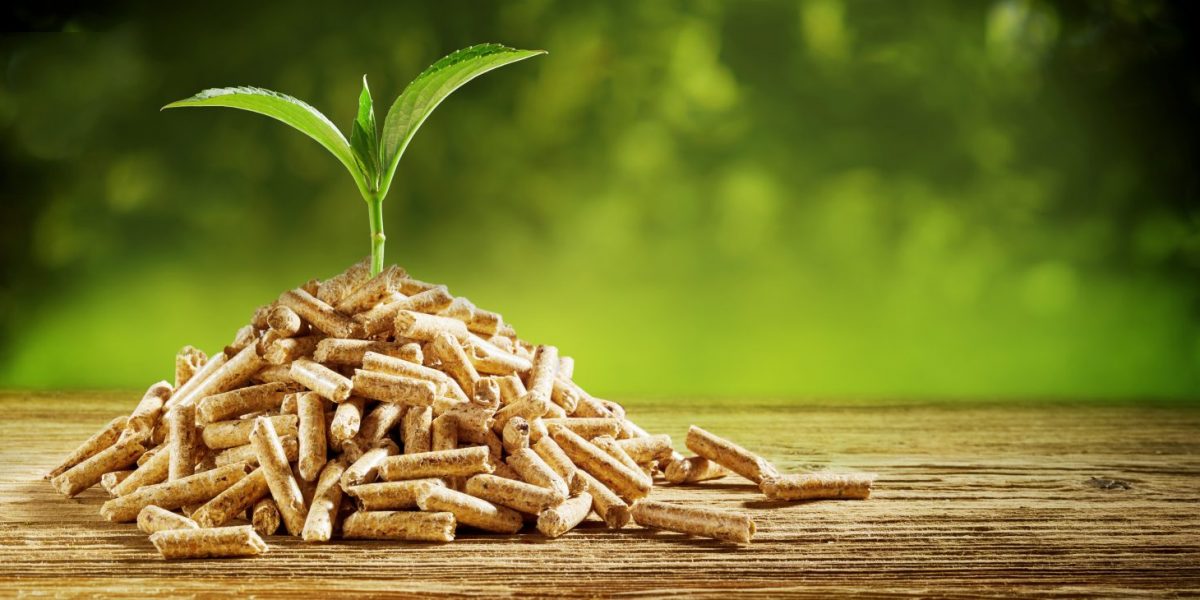 As part of its “The Future of Everything” series, the Wall Street Journal is highlighting the energy technologies that will help the United States meet a growing demand for electricity – particularly from renewable sources – and is calling attention to wood bioenergy as part of the “energy grid of the future.”

Wood bioenergy is increasingly being deployed in countries around the world, in line with recommendations from the United Nations IPCC, as a technology that reduces carbon emissions compared to fossil fuels like coal. Wood bioenergy is one of the few currently available energy technologies that can provide baseload power to complement intermittent renewables like wind and solar, ensuring grid stability.

In the article, titled “What’s Next for the Energy Grid,” the WSJ documents energy technologies that are expected to grow in scale to “meet the surge in demand projected by 2050.” As the WSJ notes, technologies such as electric cars and the “internet of things” will cause changes in the long-term demand for energy.

To document how the United States will respond to these changes, the WSJ looked “at the elements that will go into the energy grid of the future, based on research by scientists at federal and university laboratories, utility planners and energy analysts.”

They note that part of this future is a technology rapidly growing in scale across Europe and Asia – renewable, sustainable wood bioenergy, stating that bioenergy could power 7 million households in America by 2040:

“A biomass power plant burns wood, municipal waste and other organic materials in boilers to produce steam. That is fed into a turbine under pressure to generate electricity. Energy researchers say the U.S. could harvest 1 billion tons of biomass a year by 2040—enough to power 7 million households.”

The Wall Street Journal joins a growing number of internationally respected news organizations – including The Economist and CNN late last year – that are drawing attention to the role wood bioenergy can play in the world’s low-carbon energy future.