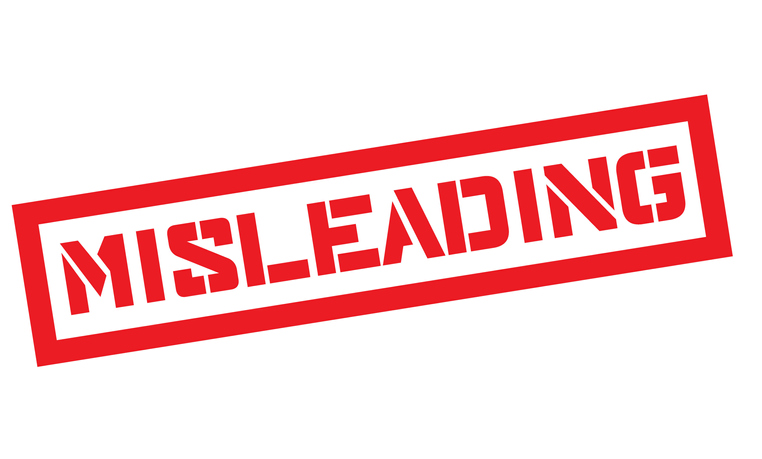 A pair of op-eds published by The Hill over the past month present two sides of the debate about the environmental credentials of wood bioenergy. Last month, Bob Perciasepe and Robert Bonnie, two experts who served President Barack Obama’s Administration in high-level environmental protection and natural resources posts, outlined the positive role that wood bioenergy is playing in the global effort to mitigate climate change.

Now, William Moomaw, an Emeritus professor at Tufts University, as well as three other signers, have published a response op-ed alleging that wood bioenergy is not a solution to climate change. Unfortunately, Moomaw and his colleagues fail to grapple with consistent research from the past decade on the environmental benefits of wood bioenergy and base their piece on a number of false premises that do not hold up to scrutiny.

Moomaw and his colleagues try to make the case that wood bioenergy is not an appropriate substitute for coal. However, Moomaw fails to grapple with the fact that, unlike coal, wood bioenergy is a renewable resource. This distinction is important, because growing trees for bioenergy and other forest products is a cyclical process. Forests regrow to absorb the carbon emitted during the power generation process. When you account for this cycle, the overall carbon output of the wood bioenergy system is far less than that of coal.

In reality, the net carbon advantage of using wood bioenergy versus coal is a fact that is not in dispute. By focusing on emissions from the perspective of the smokestack rather than that of the planet overall, Moomaw and his colleagues present a misleading argument.

Moomaw and his colleagues also claim that the reabsorption of carbon by the growing forest landscape is “slow and uncertain.” But the actual research shows that the GHG reduction benefits of wood bioenergy is rapid. As a report from Utrecht University and the Oak Ridge National Laboratory found in 2017, wood pellets reduce GHG emissions within 0-29 years, with commercial thinnings and harvest residues leading to GHG benefits within several years. This echoes research from the Society of American Foresters, which concluded that the “GHG benefits from using forest residues to produce electricity are generally observed in less than a decade or two.”

These timeframes are fast enough to matter in the global effort to mitigate climate change and limit warming, which is why leading experts, the Congressional Research Service (CRS), and international climate science authorities such as the UN’s Intergovernmental Panel on Climate Change (IPCC) agree that wood bioenergy is an effective tool in climate change mitigation. The CRS report was released just last month, and this week the IPCC again pointed to the role bioenergy is playing in carbon dioxide removal.

Moomaw and his coauthors present what seems to be a simple conclusion – why not just let forests grow? Doing so, they argue, will store more carbon dioxide from the atmosphere. In theory, this makes sense, but it ignores the basic reality of forest ownership. It is an argument on paper that has little relation to the real world.

To see why this is the case, we need to examine the role that markets play in determining the forest acreage in areas like the US Southeast, where much of the supply for sustainable wood bioenergy is concentrated, and where 56 percent of forest acreage is held by private landowners. Private ownership of forest land means that the decisions of thousands of individual landowners are critical in determining the overall size of the forest landscape. These individuals rely on their land for income. Without markets for forest products, landowners won’t simply let forests grow – they will devote their land to other income-producing, and far more carbon-intensive, activities such as agriculture, livestock, or development.

Moomaw and his colleagues ignore new research on the relationship between forest products demand and forest acreage. They claim that an expanding wood bioenergy industry is harmful to forests, and state that “greater demand for wood increases the incentives to harvest existing forests… Carbon stocks in forests will be smaller than if the forests had continued growing.”

This is not accurate when you account for the role that demand plays in growing forests. New research that takes demand into account, and thus analyzes wood bioenergy from a realistic perspective, shows the faults in Moomaw’s analysis.

A new report featured in Bloomberg in March from leading researchers at the Georgia Institute of Technology, the University of Maine, and Ohio State University found that increased bioenergy demand increases net forest stocks because it incentivizes landowners to invest in afforestation and more intensive forest management. The researchers explicitly found that forest growth is caused by the higher timber prices that result from increased wood biomass demand, and that worldwide, bioenergy demand could grow forests by 30% by 2100.

Forest land in the US has increased since 1953, even as the forest products economy has expanded. This has led to growing carbon stocks across the United States. In fact, a report from the CRS released just last month found that since 1990, US forest carbon stocks have increased 10 percent, with nearly “all forest pools” gaining carbon.

The Obama Administration officials get it right.

Perciasepe and Bonnie, who served in top posts in President Obama’s Environmental Protection Agency and Department of Agriculture, respectively, get it right when they write in the Hill that wood bioenergy is a climate change solution. Unlike Moomaw and his colleagues, their piece is based in the world as it is, taking into account the private ownership for US forests, for example.

The difference here comes down to theory vs. reality. When analyzing an industry as complex and heterogenous as the forest products sector, understanding the interests and incentives of local landowners and forests is of critical importance. It should come to no surprise that Moomaw and his colleagues reached false conclusions when they failed this test.